Oskar Reinhart's rather conservative approach prevented him from collecting the more avant-garde art produced by the Post-Impressionists and his own contemporaries. Hence the few twentieth-century works in the collection tend to reflect his orientation towards traditional artistic values. 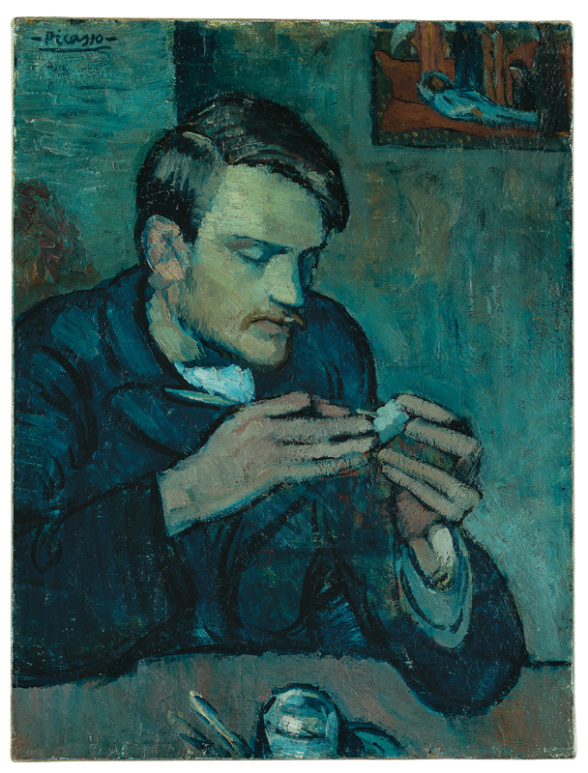 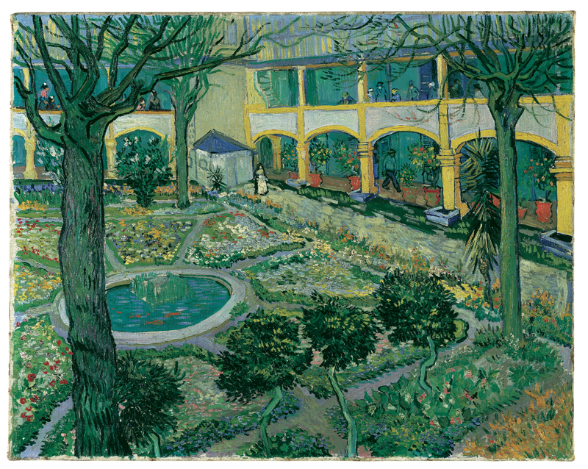