Oskar Reinhart saw Impressionism as the culmination of European painting and it forms the heart of his collection, together with its immediate precursors. He attached the greatest value to its most independent spirits, Edouard Manet, Auguste Renoir and Paul Cézanne. The Impressionist paintings in the collection tend to be cast in an almost classical mode, their self-contained compositions marked by a sense of repose. This permits the earlier works to be viewed as bold anticipations of nineteenth-century art and the paintings of more recent artists to appear as worthy successors to an influential past. 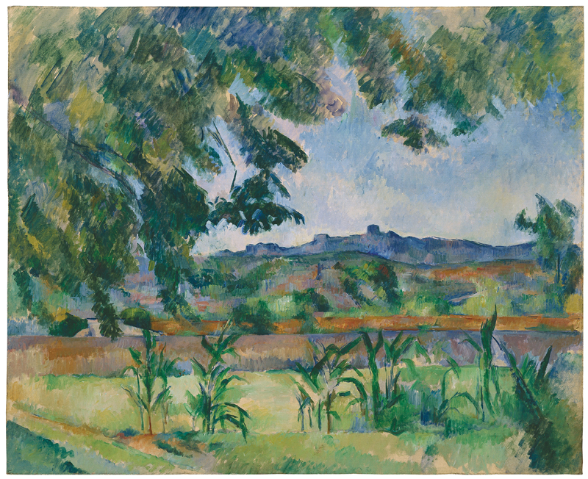 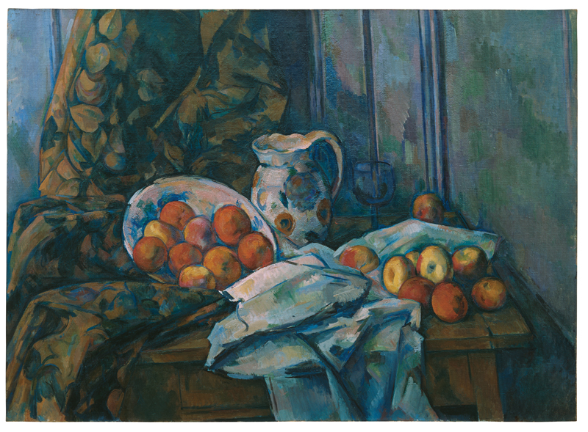 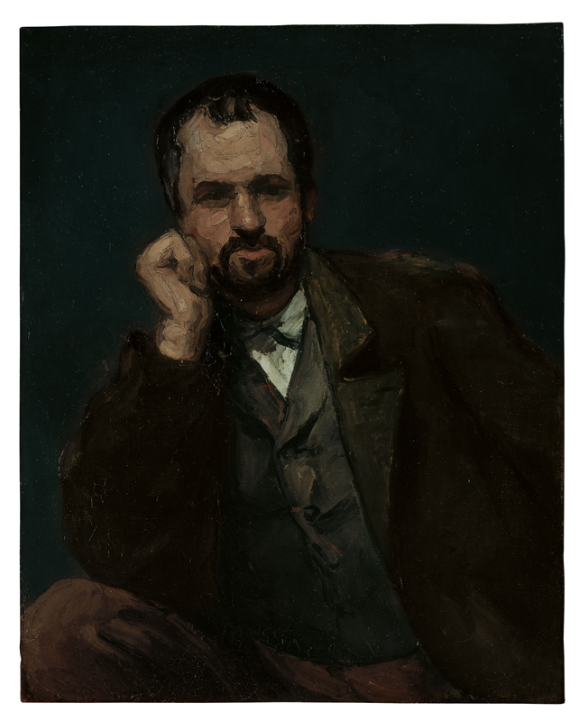 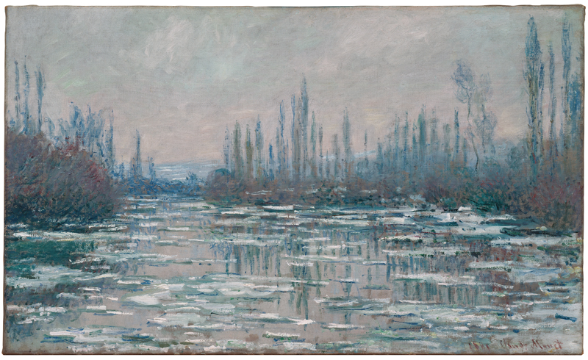 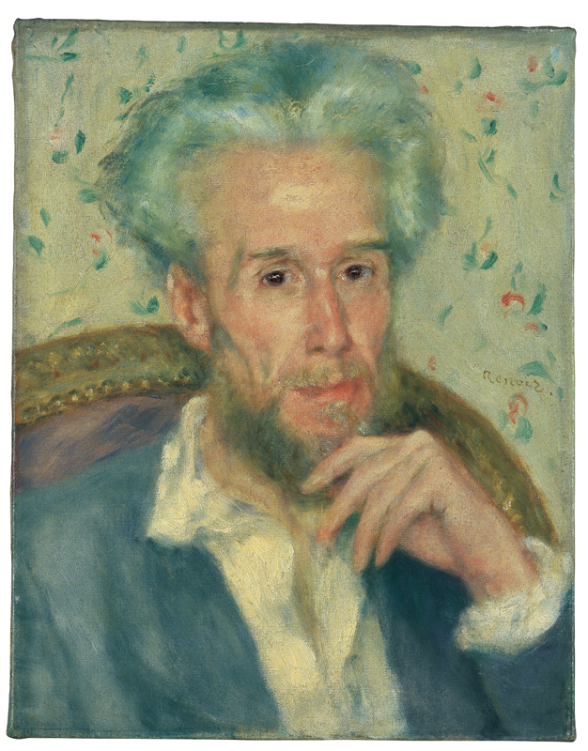